`To translate, or not to translate: Is that the Question?'

Outside In World's seminar at the International Bologna Children's Book Fair, Centre for Translation on Wednesday 27 March 2013.

This Outside In World seminar explored how important it is to translate children's books from other languages into English. It considered how books from other countries can help children to become more imaginative citizens of the world and highlight some of the wealth of material on which UK audiences risk missing out.

The session focused particularly on consulting publishers who already translate titles in English and those that plan to do so. A panel of speakers representing Australia, Ireland, Spain and the UK discussed some of the challenges of getting books translated and possible ways of reversing the trend as well as offering encouragement to other publishers.

We hope we showed that publishing books in translation brings benefits to all, and that the real question publishers should be asking themselves is what they should translate next. funny dog pictures funny pictures funny images funny photos

Children's Books in Translation: So what's the problem?

Outside In Seminar in the Literary Translation Centre, London Book Fair, 13 April 2011 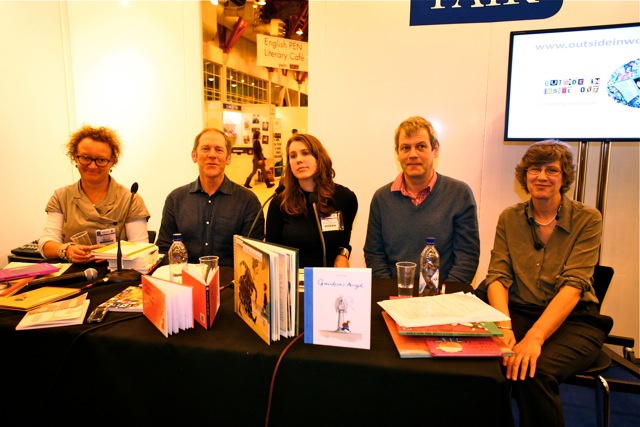 There is an argument that books from other countries are perhaps particularly effectively in introducing UK audiences to unusual or challenging subjects. Are UK publishers more cautious about publishing themes that might be considered "risky" such as death, bereavement, bodily functions and same-sex relationships or is it the wider UK audience that is uncomfortable with such themes?

This Outside In event will explore the unusual and controversial themes in translated children's books as well as the wider challenges of publishing translated books in the UK.

This panel discussion looked particularly at unusual themes and approaches in children's books from around the world as well as discussing the wider subject of the challenges – and benefits - of publishing translated books in the UK.

For example: Are books from other countries are perhaps particularly effective in introducing UK audiences to unusual or challenging subjects? Are UK publishers more cautious about publishing themes that might be considered "risky" or controversial - such as death, bodily functions, same-sex relationships, etc.? Or is it the wider UK audience that is uncomfortable with certain approaches or themes? Do some contexts/approaches 'translate' better than others? And – the eternal question - just why are we publishing so few books from other countries….what IS the problem? 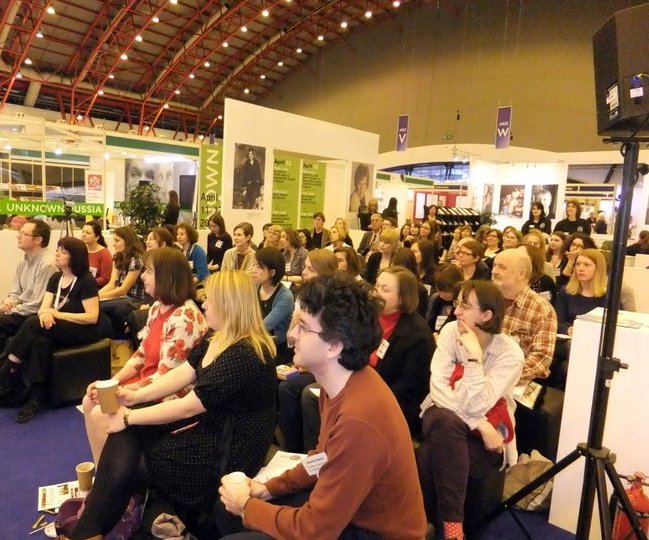 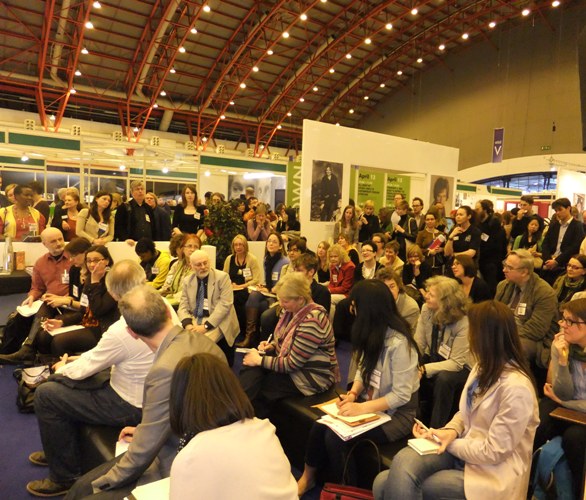 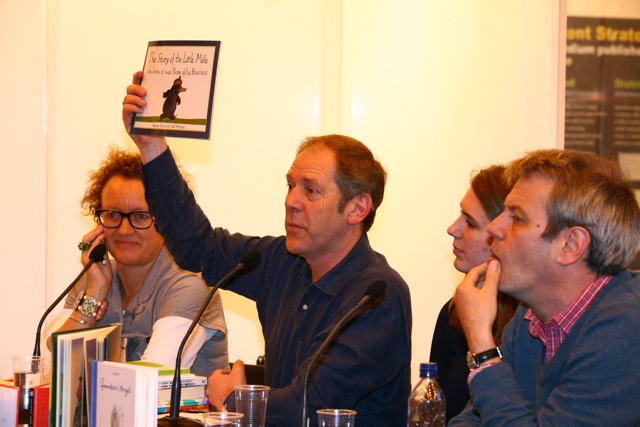 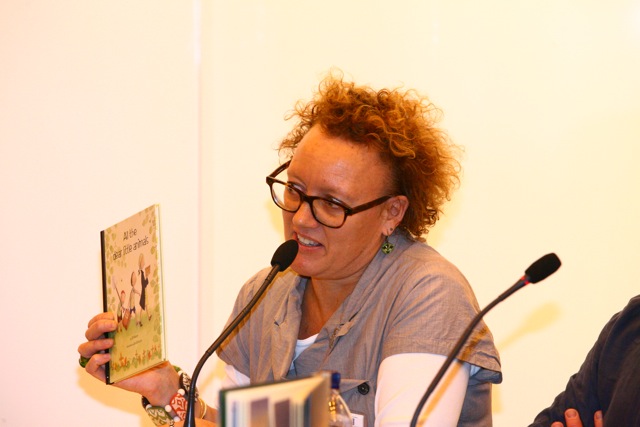 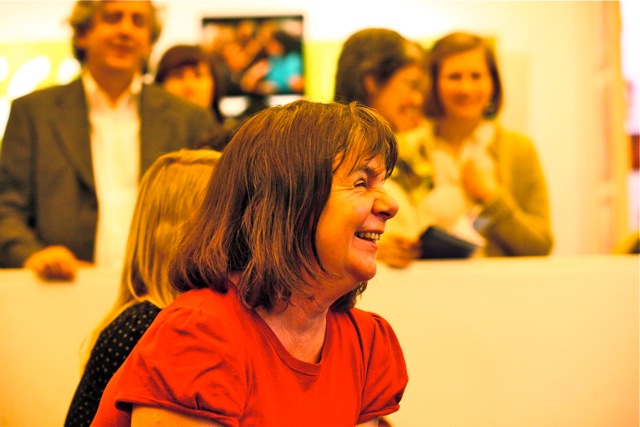 At Home in a Strange Land: The Need for Children's Books in Translation, a seminar on children's books in translation, organised by Booktrust in association with Outside In World, took place at the London Book Fair on Wednesday 21 April at 10:00am in the Westminster Room, Earls Court 1

The session was chaired by Sarah Ardizzone

Some of the topics discussed included: A brief introduction/summary of the state of translation and translated children's books in those countries represented by each of the panel members - i.e. any info they can share on numbers/proportions of books which are translated, popularity/awareness of translated books, publishing attitudes.

How do we think this compares with the UK?  Why?   Some of the key challenges and problems faced by publishers in the UK – and ideas and possible solutions. Are there any lessons to be learned from other countries' publishing and translating systems?  Some of the interesting issues around translation. Anglicising books during translation and the practice of replacing  foreign names with familiar ones?   Or perhaps…. how important is it for books to actually share something of their country's original culture/setting, as opposed to just sharing a good story?  Practical ways to enthuse and engage children about books from around the world.  Questions on the role of the translator. The work of Outside In World.